Living Single Could be Making a Return to TV 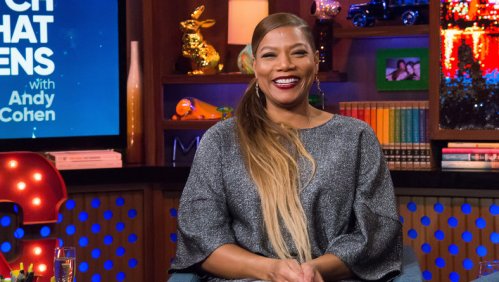 During Queen Latifah’s appearance on Bravo Tv’s Watch What Happens Live she revealed that her hit 90’s show Living Single might be returning to tv. We’re not clear on in which capacity (Netflix or Network tv) but she said she’s working on its return.

When the host of WWHL, Andy Cohen asked Latifah about her 90’s show and she responded ” Funny you should ask — we’re actually working on it. It’s not there yet, but hopefully we can get it happening.”

Living Single was one of highest ranked sitcoms on Fox during its’ 5 year run on the network. Latifah’s re-booted version would incorporate its original cast reuniting. Latifah told Andy “It depends — we’re still figuring that all out”.

If this happens this would be awesome! Black tv is certainly making a comeback with quality television. 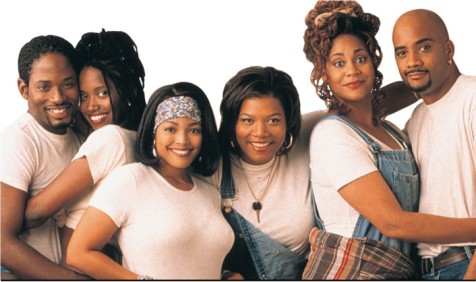